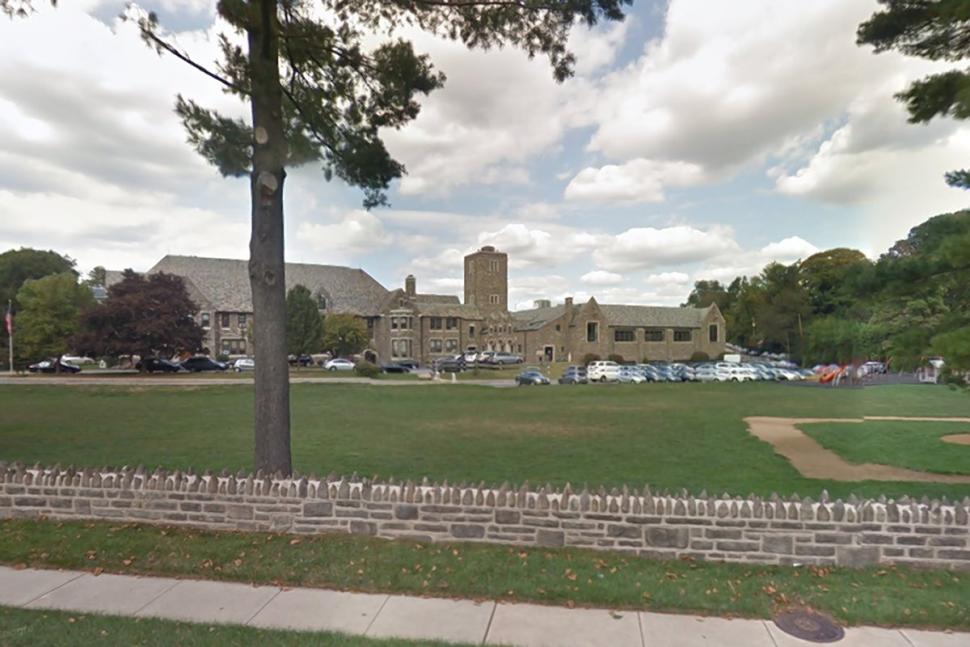 The same year Margie Winters started her job as religious director at a Merion Station, Pa., Catholic school, she took a trip to Boston and married her wife.

She kept her marriage a secret from everyone who knew her at Waldron Mercy Academy for eight long years — but parents whose children attend the school speculated that it was the reason for Winters’ dismissal last month.

Parents of at least two students learned of Winters’ sexual orientation and marriage and complained to the school’s administration and the Archdiocese of Philadelphia, the Philadelphia Inquirer reported.

An email from Waldron principal Nell Stetser on Friday informed parents that the beloved religious director was no longer working at the K-8 school but failed to provide the reason for Winters’ termination. The school reiterated its dedication to Catholicism.

“Many of us accept life choices that contradict current church teachings … but to continue as a Catholic school, Waldron Mercy must comply with those teachings,” the school said in the statement sent to parents.