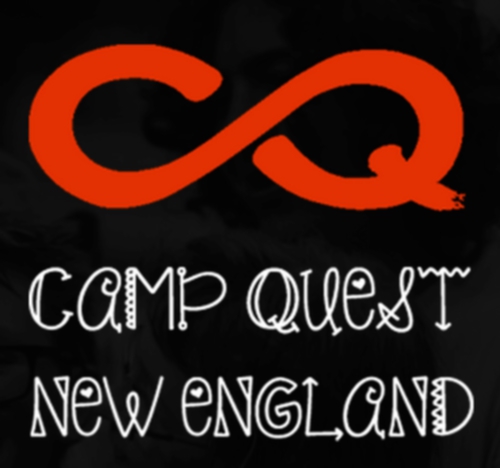 In 2012 the first Camp Quest New England was held over a single weekend.  Unfortunately, in 2013 it was not repeated, and it was beginning to look like it was an idea that would not be able to fulfill its promise.  The initial director had to resign due to personal obligations, and in order to succeed the camp needed another dedicated and resourceful director to replace him.  Bryan Winkler stepped into that role and as a result, a successful week long Camp Quest New England took place last summer.  Because of this, Bryan Winkler has been named the 2014 American Atheists Connecticut Activist of the Year.  Congratulations to Bryan, and to all those who made CQNE a success.