Specially for friends of the United Coalition of Reason, James Haught has donated a three free e-books! 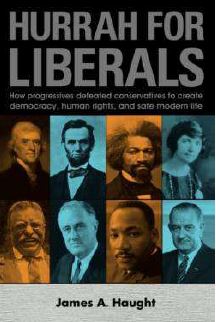 by James A. Haught, 2016
Conservatives tried to block voting by women, but lost. They also tried to prevent couples from using birth control, outlaw labor unions, halt racial integration, impose government-led prayer in school, throw gays in prison, and more. But they lost and lost.

This book shows how liberals struggled, sometimes for centuries, to overcome conservatives and improve life for humanity.

Religion is Dying: Soaring Secularism in America and the West 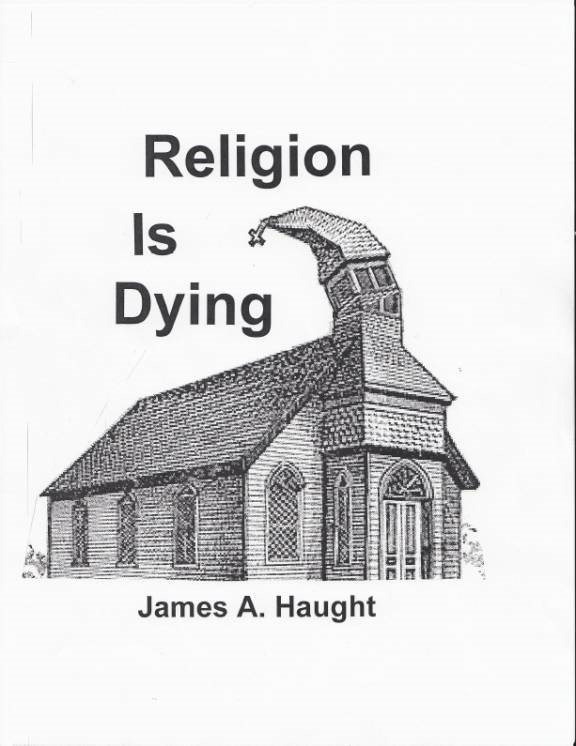 by James A. Haught, 2014
Perhaps 50 million adult Americans now say their religion is “none” or “don’t know.” This number has climbed dramatically since the 1990s. An estimated 4,000 American churches close each year.

Religion has lost its power to dictate America’s morality. This book chronicles the slow, relentless demise of supernatural religion in America and the West. 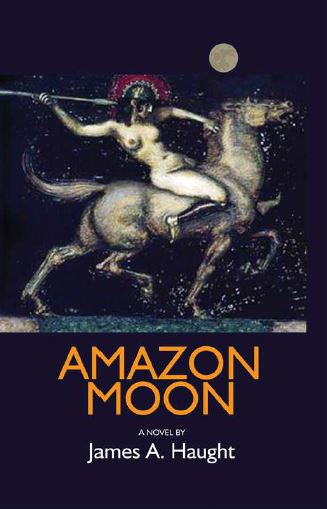 by James A. Haught, 2012
In Ancient Greece, extreme male supremacy kept women subjugated as housebound servants lacking education or rights. Many were slaves or concubines. Yet, in a strange contrast, Greek male artisans portrayed bold, free, fighting females – the Amazons – in hundreds of paintings, writings and sculptures. In this novel, Amazons were spirited women who fled from servitude. To reach the hidden band of female warriors, they followed a network of secret safe houses similar to the Underground Railroad of America’s slavery days.

Plus a 1992 art book featuring lovers depicted by master artists.