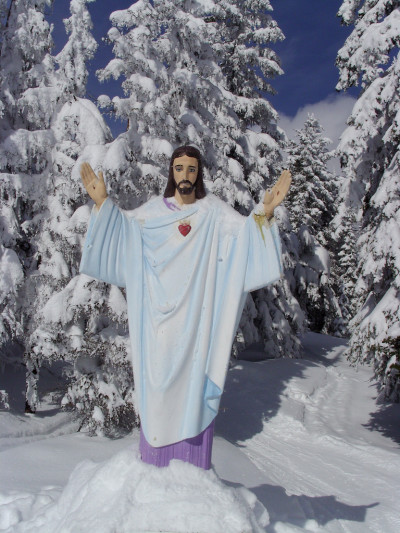 A Ninth Circuit panel has just rejected a Freedom from Religion Foundation challenge to the Montana “Big Mountain Jesus” statue, which was apparently first placed on government land in 1954.

Here’s most of the opinion, signed by Judges N.R. Smith and John Owens: