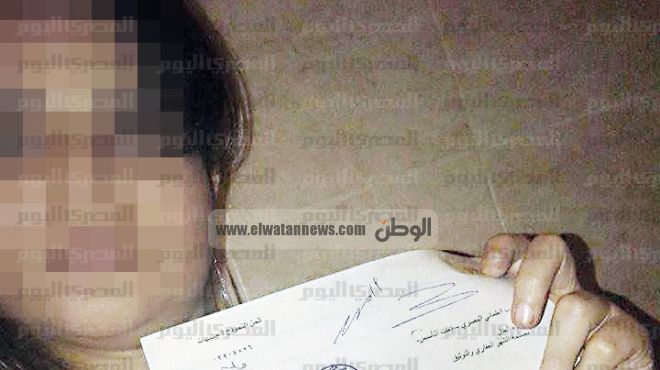 According to Al-Watan newspaper, Egyptian atheists have launched a campaign on Facebook to collect signatures for a party that they would call the “Egyptian Secular Party,” which would include secularists, atheists and liberal thinkers. It would also be committed to defend freedom of belief and atheism, and work on removing Egypt’s Islamic identity from the Constitution.
Co-founder, Mahmoud Awad told Al-Watan that there are four kinds of atheists in Egypt. “There are those who believe in the existence of God but not in religion, the agnostics who only doubt the existence of God, the indifferent ones who do not care to know if there is a God or not, and those who neither believe in God nor in religion,” he explained.
Hisham Auf, the representative of the founders, said they aim to collect 5,000 signatures from 10 different governorates to submit an application to the Political Parties Affairs Committee.
What will it take to form a secular political party in Egypt?