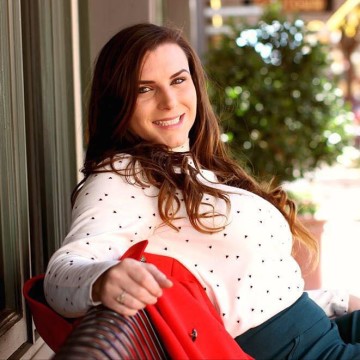 In the race to replace state Representative Scott Turner, a Collin County Republican, there’s one candidate who doesn’t have a prayer.

No Democrat running in this conservative stronghold has a clear path to the Legislature, really, but Cristin Padgett is going out on a limb to let voters know from the outset that she has “no religious affiliation or belief in a higher being.”

“I don’t want to make it a big deal, but I do want people to open up and think critically about it,” Padgett told theObserver. I had called to follow up on an email from her campaign bearing the subject line, “Will Texas Elect an Atheist?”

Read more in the Texas Observer