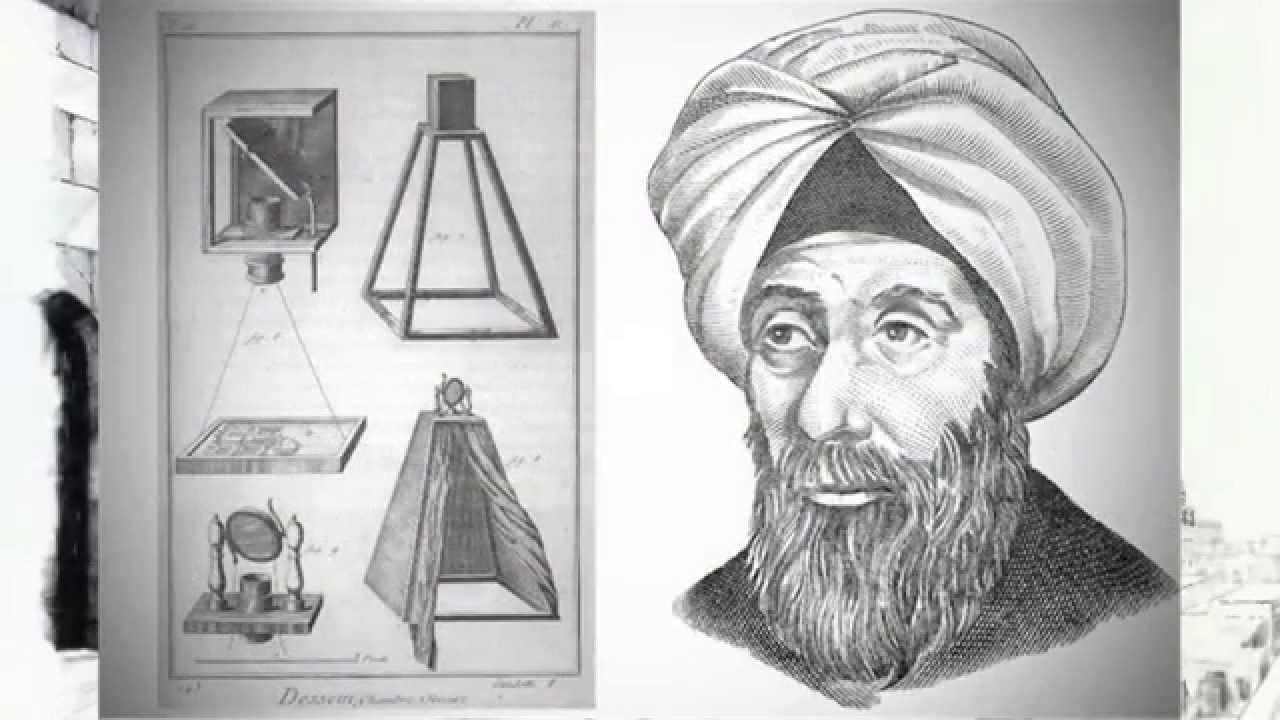 The Arab who invented the scientific method was about to be crushed. It was the year 1011, and Alhazen, also known as Ibn al-Haytham, had run out of options. He knew that any day he would be put to death for his broken promises. The most brilliant scientist in the world, Alhazen had wasted the money of and angered the most dangerous man in the world, Egypt’s Caliph al-Hakim.

Feeling the heat of al-Hakim’s rage was like diving into a chaotic sun. He was such an insane and violent dictator that his persecution of Christians, including the destruction of the Church of the Holy Sepulchre in Jerusalem, was the single largest factor in triggering the Crusades, the religious wars that lasted 200 years and killed 2 million people. Al-Hakim acquired a taste for executions when at the age of fifteen when he murdered his own mentor. Since then he’d used the threat of unexplained, instant death to keep his population and his own military in line. Once, because he didn’t like to hear barking, al-Hakim had all the dogs in Cairo killed. Another time, simply strolling through the city with his retinue, he strode into a butcher’s shop, seized a cleaver, and killed one of his own men who had been doing nothing wrong. Alhazen had likewise been minding his own business in Iraq when al-Hakim called him to his side in Egypt.

Alhazen was born in the Iraqi city of Basra, and grew up to become its mayor and a leading Muslim scholar. Over time Alhazen he fell out of love with his colleagues’ theoretical approach to faith. Clerics debated Islam in a vacuum, shut away from society, which did not seem properly grounded to Alhazen. So he put aside religion and took up studies in mathematics, physics, and other sciences. That’s when he came up with an insane plan that was a thousand years ahead of its time.

The Nile was the main source of fresh water in Egypt, and its annual flooding deposited nutrients over riverside farmland that fed the country. Unfortunately, the floods were cruel and unpredictable. Too great a flood would overflow dykes and destroy villages. Too small a flood, or none at all, brought famine. Alhazen’s brazen idea was to build a dam across the Nile, so that flooding could be regulated. That would make Egypt, and its ruler, immensely more powerful. When al-Hakim caught word of this remarkable plan, with all of its potential for greatness, he made Alhazen an offer he couldn’t refuse. He brought Alhazen to Egypt, gave him funding, and sent him on an expedition to scout the Nile and make the dam happen.

It was not to be. After months of fieldwork, Alhazen found that any construction of wood and metal that was hauled by boat to the middle of the Nile was swept away before it could be sunk and fixed into place. The technology available to Alhazen simply did not exist to build a dam across the Nile, and in fact no dam would be built there until nearly a thousand years later, when the first Aswan Dam was built in 1898.

Al-Hakim was not a man you wanted to let down. Alhazen made excuses and played for time, returning from his expedition and taking an administrative job, but too much money had been spent and too any promises had been made. More importantly, Alhazen had gained a reputation as a man of ideas, someone who could challenge the caliph. This made him a threat who could not be ignored. As tensions grew, it became clear that Alhazen had no escape. He had only days before being called to court and executed. Most likely, he would be made an example of in the worst possible way. What could Egypt’s foremost expert in logic and reason say to persuade the man least likely to listen to logic and reason not to kill him? Could anything stay the hand of a tyrant known for his bloody tantrums?

After a long period of despair, Alhazen suddenly had an idea. He realized that the answer might be yes. There was one radical, exceedingly clever thing that he might do to save himself.

Today, a thousand years after he invented scientific thinking, Alhazen is still remembered. He appears on the Iraqi 10,000 dinar bill. Astronomers named an asteroid and a crater on the Moon after him, and Iraqi dictator Saddam Hussein gave a suspected chemical and biological weapons facility his name. The United Nations declared the year 2015 the International Year of Light to mark Alhazen’s explanation of optics. Science just celebrated its one thousandth birthday.

Humans have always studied and tried to understand nature, but Alhazen was the Middle Ages thinker who took Aristotle’s old approach to scientific discovery and modernized it, preparing the way for Newton. The scientific knowledge of Alhazen’s time came directly from ancient Greeks such as Euclid and Archimedes, with a reverence that hindered further progress. Just as he had found religious knowledge too theoretical, Alhazen realized that Aristotle’s approach to science was too much a series of thought experiments. If you wanted to understand nature, Aristotle would have you would sit alone in a dark room, drawing illustrations. You wouldn’t actually go out into the real world and get your hands dirty.

Alhazen wanted more. He experimented with vision and light in the real world, through trial and error, and then added a vital component: verification. His treatise on vision, The Book of Optics, demonstrated through verifiable tests that the ancient Greek theory of how eyes work was wrong. Thinkers believed that eyes worked by projecting light, a theory known as extramission. As we know today, only Superman has heat ray vision. Humans see because external light comes inwards to our eyes.

What Alhazen had invented wasn’t science. The ancients had long since had a body of knowledge about nature. Alhazen’s approach to science was new. Knowledge about the real world is more likely to be true if it is verified through experiments in the real world. By combining trial and error with verification, Alhazen had invented the scientific method.

Alhazen explained optical illusions and invented the pinhole camera. He wrote about inertia and gravity before Newton, and about mathematics, astronomy, geometry, and other sciences, influencing Roger Bacon, Leonardo DaVinci, Kepler, and therefore all other scientists in the future. All of us who have benefited from science, including the billions whose lives have been saved or improved by modern medicine, owe a nod of thanks to Alhazen.

Trapped in Egypt, under the Caliph al-Hakim, he had made promises that he could not keep. He returned from his field work to take up administrative duties, while his failure continued to simmer. The Caliph considered him to be man of dangerous ideas. Alhazen’s life was at stake. The man who invented science was facing off against the religious dictator, a living god, whose cruelty was so infamous that it provoked the Crusades.

So what did Alhazen do? As well as being a theorist, Alhazen had taught himself to be a practical man, and he had one practical flash of insight. He pretended to be a madman. To escape execution, Alhazen feigned insanity, and it worked. Instead of being killed, he was confined to an asylum, which was not the best of situations, but allowed his life and his work to continue. A decade later, al-Hakim simply vanished. The Caliph was a stargazing enthusiast and had gone out for an evening stroll to an observatory he had constructed on a nearby hill. The next morning, his donkey, slave, and clothing were found. Al-Hakim never was. His disappearance was never explained.

Johnny Monsarrat is the creator of Soulburners, a Guinness World Record atheist art project. Find him on LinkedIn.