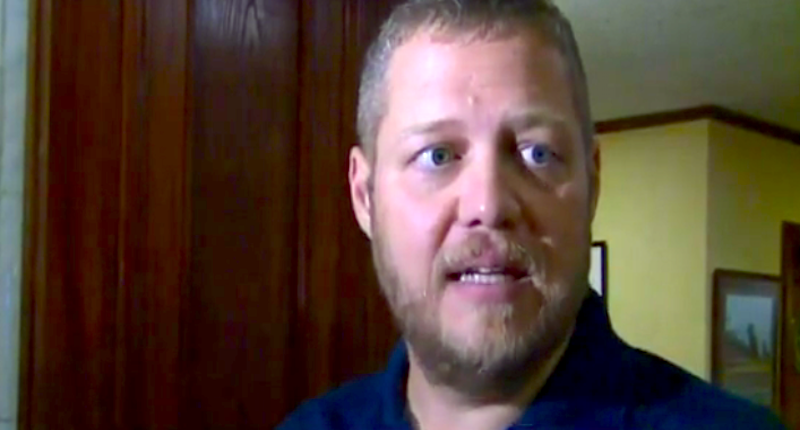 An anti-LGBT county clerk in Kentucky argues that he should have a First Amendment right to violate at least one of the laws he was sworn to uphold.

The county clerk argues that “nature’s law” should take precedence over “any law that man puts on a piece of paper” – apparently referring to the state Constitution he was sworn to uphold.