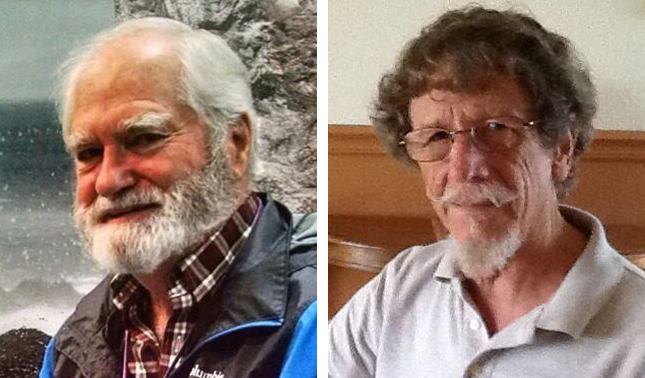 Activism, Celebration and Charity are alive and well in Central Ohio

The National Day of Reason (DOR) is held on the first Thursday in May each year as a counter to the National Day of Prayer. Central Ohio United Non-Theists (COUNT) organized requests for proclamations in 2014, 2016 and 2017 from various local and state governments. This year, Ed Sweeney, who participated in COUNT efforts last year has again requested a DOR proclamation from the President of Council/Mayor of Upper Arlington, currently Kip Greenhill, and is awaiting a reply. Last year, then Mayor Deborah A. Johnson, in response to Ed’s similar request, stated that it was not her intention to grant proclamations for either the Day of Reason or the Day of Prayer.

Although we have not yet received such a proclamation from Upper Arlington, Columbus, Franklin County or Ohio, in 2014 the Columbus Coalition of Reason received a Certificate of Recognition from Michael Coleman, then mayor of Columbus. In 2017, Ed’s request to Upper Arlington stimulated an invitation to deliver an invocation at an upcoming city council meeting. Two members of Columbus CoR groups presented invocations in 2017; Ed at the 5/8/2017 Upper Arlington council meeting (text published by the Freedom From Religion Foundation) and Robert Ridgard at the 6/12/2017 Hilliard Town Council.

Yesterday, Robert Ridgard posted on the Humanist Community of Central Ohio (HCCO) Facebook group that he will present the invocation for the 4/23/2018 Hilliard Town Council meeting which begins at 7:00 PM.

Columbus CoR groups are celebrating with a Potluck and Charity Fundraiser on Saturday May 5 from 1:00 – 4:00 PM at the Actual Brewing Company, 655 N. James Rd. RSVP on Facebook or on Meetup with Central Ohio Gay Atheists (COGA), COUNT or Omnipresent Atheists (OA). Last year’s DOR event was successful and well-attended and also was held at this venue. We are recruiting one or two volunteers from each member group to help with this event; e mail [email protected] to volunteer.

Avery Winston is again organizing the DOR event and provided these details:

COUNT, HCCO, COGA, OA, and UU ASH are members of the Columbus Coalition of Reason.