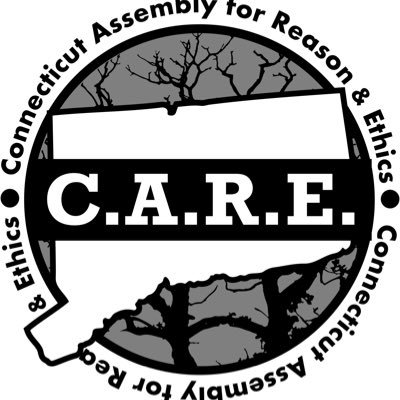 (Hartford, CT, March 29th, 2016) This coming Saturday, April 2, 2016, the Connecticut Coalition of Reason is holding its second conference for atheists, freethinkers, humanists, agnostics, and anyone else interested in non-theistic communities at the historic Mark Twain House and Museum in Hartford, CT. This focus of this year’s conference will be on three themes: Community Building, Political Action, and Interfaith Relations. The conference will feature talks and breakout-sessions led by various leaders in the non-theistic community:

The conference will begin at 9:30 am with speaker presentations in the morning, with smaller interactive breakout sessions in the afternoon, and will conclude at 5:00p.m. Doors open at 8:30 am for registration. The ticket price includes all events as well as lunch (vegan options will be available). Registration and advertising information will be made available on CARE’s website (conference.ctcor.org).

The Gallup 2015 Religiosity Poll released on February 4, 2016 reports that 39% of Connecticut residents are non-religious, thereby ranking Connecticut among the least religious states in the country. The member organizations of Connecticut CoR provide safe and welcoming places for people of all ages and socioeconomic backgrounds to explore secularism in its many forms. Connecticut CoR’s activities are as varied as our members and include social gatherings; lectures on history, arts, economics, and human rights; participation in charitable events; book discussions; game nights; and much more.

Connecticut Coalition of Reason (www.ConnecticutCoR.org) representing the atheist, freethought, and humanist community in Connecticut, is comprised of eleven groups working together across the state. Its twin goals are to foster a sense of community among the like-minded and raise public awareness that people who don’t believe in a god or gods can be decent citizens who contribute to the larger society.

United Coalition of Reason (www.UnitedCoR.org) is a non-profit organization based in Washington, DC that helps local non-theistic groups work together to achieve higher visibility, increase membership, and have a greater impact in their local areas.