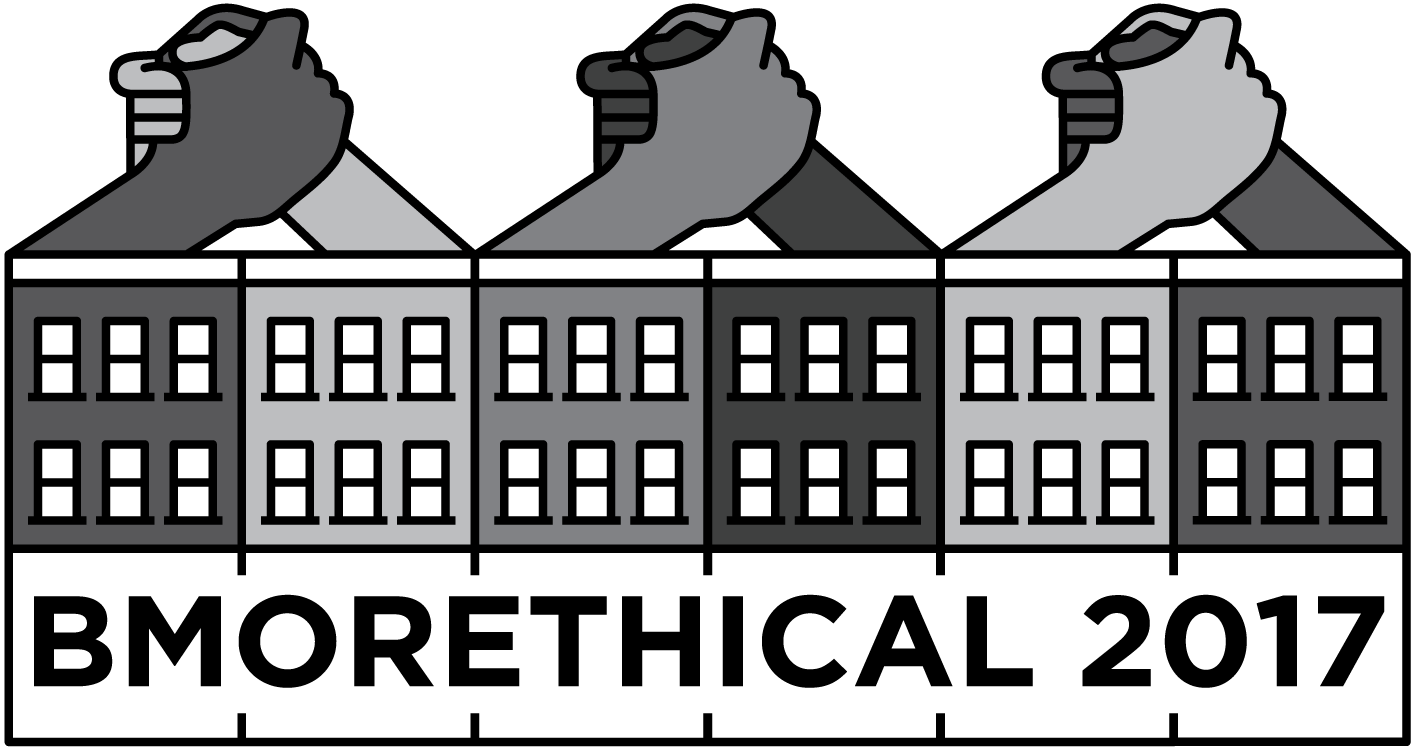 A defining principle of the Ethical Culture Movement is to nurture ethical relationships and conversations that lead to constructive action. At the 2017 Assembly, participants will together explore what assumptions and behaviors prevent us from overcoming racial injustice, locally and nationally. There will also be insight on understanding the overlapping forms of oppression that people experience and how we can share and learn from our different perspectives.

America’s four hundred years of systematic racism and the current wave of violent intolerance makes finding new approaches to confronting white supremacy even more pressing. “Capitalism has used constructions of race to manipulate relationships and to justify many levels of control—from indentured servitude, to chattel slavery, to redlining, to segregation, to incarceration by the prison-industrial complex,” said Hugh Taft-Morales, Leader of the Baltimore Ethical Society, a co-host of the conference.

To be more effective, our actions must be guided by the wisdom of those with first-hand knowledge of the extent and power of systemic racism. Bmorethical2017 will offer opportunities to develop relationships amongst faith groups and secular organizations. The future of Ethical Culture and the United States depends on us all taking action together towards racial equality.

About American Ethical Union: The AEU creates, nurtures, and inspires ethical humanist communities to foster a world that is democratic, compassionate, just, and sustainable. The Ethical Culture Movement began in 1876 and has grown into over 20 communities throughout the USA and a NGO at the United Nations.