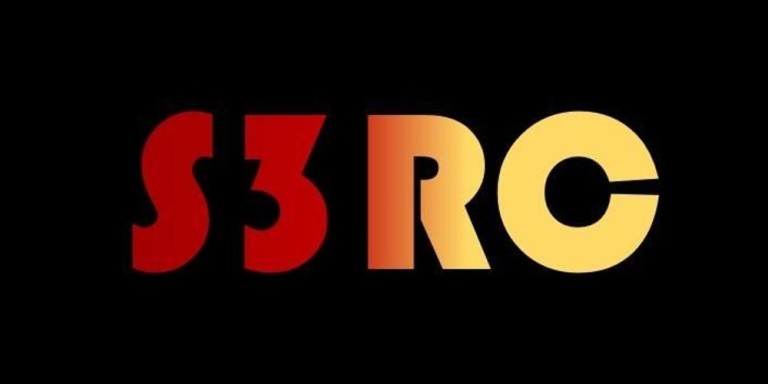 WHERE:
The campus of Florida State University–Tallahassee, FL.

WHY:
Conferences are useful to the cause of community-building, something that the ever-growing secular community at large needs, and something of which the secular student community does not have nearly enough. The aim of this conference is to provide a way for secular students to get together, discuss their experiences with being secular in a region of the United States with immense religious involvement (as a whole), and determine new ways together to grow and strengthen as a community.

More information about the conference can be found at http://s3rc2016.tumblr.com/.

The United Coalition of Reason (www.UnitedCoR.org) is a non-profit organization based in Washington, DC that helps local non-theistic groups work together to achieve higher visibility, increase membership, and have a greater impact in their local areas.