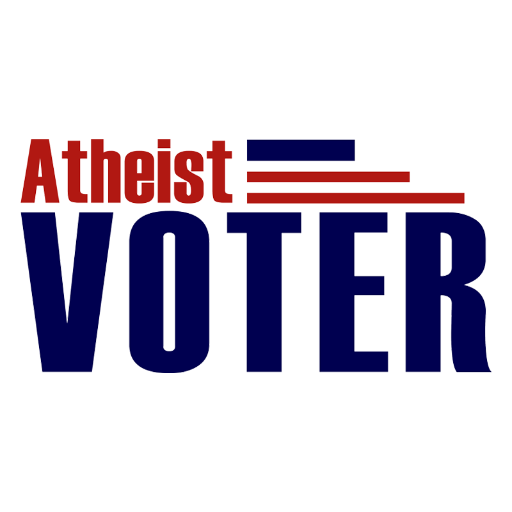 Des Moines atheists, humanists and the secular community are planning to protest outside the GOP Debate.

The Central Iowa Coalition of Reason and Eastern Iowa Coalition of Reason, will be leading a demonstration at the final Republican Debate prior to the caucuses, demanding a separation of religion from government on Thursday, January 28th from 5—8p.m. The event will gather on the west side of the Iowa Events Center, on 5th Avenue between Crocker Street and Center Street in Des Moines, IA. Two types of #AtheistVoter signs will be used to keep the message clear and concise, as this is a demonstration to promote free speech and to raise the visibility of the voice of non-theistic voters and the issues that they care about. #AtheistVoter pins will also be made available for attendees. In the event of an earlier undercard debate, there will also be attendees at this demonstration, as well.

For people unable to attend the demonstration, we encourage you to follow it on Twitter with the following hashtags:
#IAGov (for all things Iowa government)
#IA01 (for all things related to the 1st Iowa district, probably something similar with other districts around the state)
#OpenlySecular
#IACaucus
#IowaCaucus and
#AtheistVoter

All are welcome to attend this demonstration and to exercise your freedom of speech through direct representation. For those who wish to travel from Cedar Rapids to attend the event, transportation is provided on a first-come-first-served basis, up to six in total.