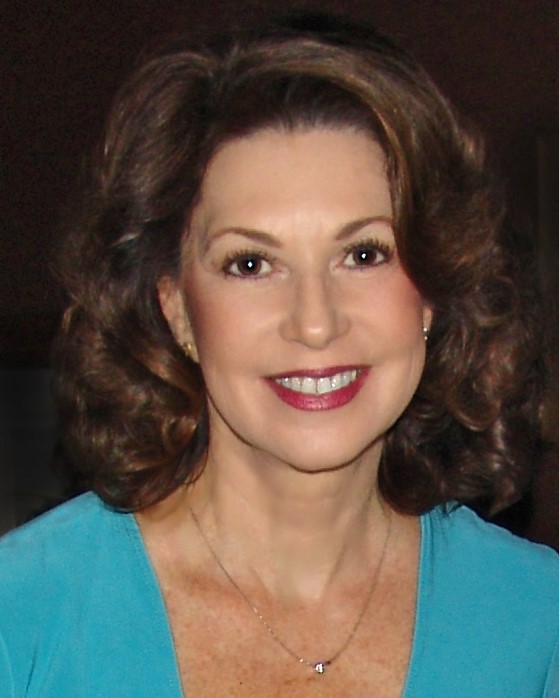 It’s my pleasure to announce that 2018 marks the 25th anniversary of the founding of The Freethought Society (TFS). I founded TFS when I heard from hundreds of people who contacted me after seeing some television interviews in which I explained why I’d filed a “wrongful discrimination complaint” against the Boy Scouts of America (BSA). The media coverage about the complaint I filed against BSA inspired many nontheists to offer their support. It was then that I realized nontheists in the Philadelphia area wanted to build a community. People were anxious to get to know each other and I immediately offered to make things happen.

After receiving an endorsement from the Freedom From Religion Foundation (FFRF) to start a chapter in Pennsylvania, I worked with others to arrange a meeting at a Denny’s restaurant in Philadelphia. Although that restaurant is now closed, TFS is going strong! There were only 25 people at that first meeting: no official newsletter, and very few volunteers. Today, the TFS’s Ezine/newsletter is sent to over 7,000 recipients; TFS’s Meetup page has almost 1,300 members; the TFS Facebook page has nearly 3,000 followers, and our events take place all over the country (some abroad), with volunteers eagerly participating. FS is thriving — and another 25 more years of serving the nontheist community is on the horizon.

In response to that projected future, during my lifetime, I hope to see an end to discrimination against nontheists and that the United States will be united as a secular democratic society. Eventually, there will be no need for any specifically atheist, humanist, rationalist or freethought organization because belief in the supernatural and religious myths will be overshadowed by the light of reason. It may take 25 or 100 more years, but I am sure it will happen, if we all work towards that goal.

Please help to celebrate the 25th anniversary of the founding of FS by sending a congratulatory message of encouragement. Congratulatory messages will be collected throughout the year and published periodically. TFS will hold several celebrations in 2018 which will take place in different locations around the country to allow for the most supporter participation. The first celebration will be held in Philadelphia and has three options for participation. Past speakers will be attending. Comedians Leighann Lord and Steve Hill will perform after dinner.