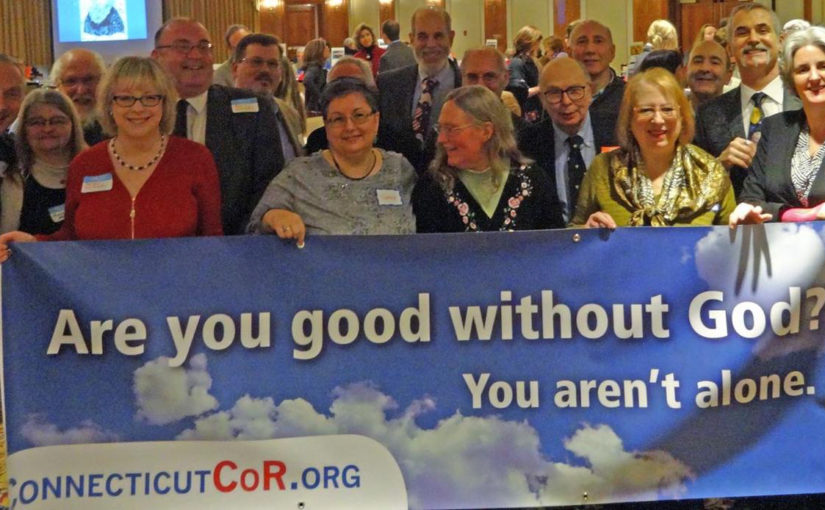 American Atheists President Dave Silverman gave us a fiery start to 2016 when he visited the Mark Twain House & Museum in January to talk about his new book Fighting God: An Atheist Manifesto for a Religious World! As always Dave was gracious, entertaining, and enlightening.

A few weeks later the CT CoR was proud to be a co-sponsor the 8th Annual Darwin Day Dinner in Norwalk. The Darwin Day Dinner is an amazing gala with a cocktail hour, dinner, a presentation on evolution by a renowned researcher, games, and prizes. Secular Coalition for America board member, John Levin, and Humanists and Freethinkers of Fairfield County President, Cary Shaw, do an amazing job at organizing the event. This year Senator Richard Blumenthal made a brief appearance to talk to the crowd about the importance of Darwin, Science, and Critical Thinking. Senator Blumenthal was the sponsor of the 2016 Darwin Day Resolution in the U.S. Senate.

In March the Freedom From Religion Foundation sued the CT town of Shelton for not allowing resident Jerry Bloom to put up one of their atheist holiday banners in December of 2015 next to the crèche that is erected every year in one of the town’s public parks. Bloom, who was unaware that the CT CoR existed or that there was a thriving secular community in Connecticut, would win the right to put up his banner in December of 2016 and also win the American Atheist CT Activist of the Year Award. In late December, Bloom’s display was vandalized. The entire saga was covered extensively by Hemant Mehta on his Friendly Atheist blog on Patheos.

The biggest event of the year came in April. The Connecticut Assembly for Reason and Ethics (CARE) conference was a great success thanks to the hard work of the organizers and volunteers. The conference had three themes: Community Building, Political Action, and Interfaith Relations highlighted by nationally renowned speakers. Our Emcee for the day was Chris Stedman and the speakers included:

These morning talks were followed in the afternoon by breakout sessions on each of the topics lead by Jase Heap, Amanda Knief, and Wendy Webber. Conference attendees could interact with these leaders and other conference attendees in discussions on our three themes.

Also in April TheHumanist.com recognized the Hartford Area Humanists’ Humanist Dinner Club. Begun in 2015 by Hartford Area Humanists’ VP Dan Blinn, the Humanist Dinner Club engages in the serious business of discussing philosophy. They select a topic in advance for each meeting that involves some aspect of humanism. Discussion topics have included moral dilemmas, Socratic dialogues, racism, suicide, and animal welfare. Group members prepare in advance by reviewing designated materials, which typically include some reading (frequently articles from the Humanist) and a podcast or video.

Things didn’t slow down in the summer. A number of our members journeyed to Washington D.C. for the 2016 Reason Rally. It was an amazing event with great speakers and entertainers. Following on the heels of the Reason Rally was Dennis Paul Himes’ Annual Atheist Summer Solstice Party where every atheist in the world is invited to attend.

In July, Humanist Association President, Carol Siddall was on a panel discussion after a screening of the movie TRAPPED co-sponsored by HAC, Catholics for Choice, and NARAL Pro-Choice Connecticut at the now defunct Bijou Theater in Bridgeport. Senator Blumenthal attended that event too.

Also during the late summer months, CT CoR Co-chair Pat McCann went on a summer speaking tour to all of the groups in the CT CoR to talk about the Coalition and engage the membership in the political action events and legislation we are pushing for in 2017. In September Pat organized a protest of Franklin Graham’s visit to CT on his 50 state Decision America tour. Although protesters were outnumbered 50 to 1, we can at least say we didn’t bus people in from other states 😉 Later in September two of our member organizations, the Connecticut Valley Atheists and the Hartford Area Humanists, joined together to table at the Hartford Pride Fest.

Also in early September the Yale Humanist Community submitted a proclamation request to the governor’s office for Carl Sagan Day. The YHC sponsors a Carl Sagan Day event every year and in 2015, Carl’s son Nick Sagan came to discuss his father’s life and impact on society. Governor Malloy’s office rejected this proclamation request on grounds that Carl was not someone from Connecticut or someone who impacted Connecticut in a special way or someone who went to school in Connecticut. With those criteria in mind, Pat McCann quickly submitted a Mark Twain Day proclamation request. Mark Twain born on November 30th, lived in CT for many years and had a huge impact on CT and the literary world. This proclamation was also rejected, bringing the governor’s total to four rejections in 2016 (proclamation requests also rejected were Darwin Day and the National Day of Reason).

As September waned, CT CoR had the fortunate opportunity to table at the Connecticut Forum’s “Religion in America” event. Co-chair, Pat McCann had seen their advertising earlier in the summer and reached out to find out why there wasn’t an atheist on the panel. After a few discussions the CT Forum decided not to go with any of Pat’s recommendations and picked Jennifer Michael Hecht to represent the non-religious view. During the course of the dialog, the CT Forum invited the CT CoR to be one of only six organizations to table at the event at the Bushnell theater in Hartford. The event was attended by over 1,000 people and the CT CoR’s table, staffed by Chris Stedman, Pat, and Hartford Area Humanist member, Elisabeth Brown, had a great many people stop by to take swag and chat and say that they were glad we were invited.

Death Cafés came to CT in October. Three of the Humanist Celebrants in CT, Dan Blinn, Anita Peters, and Chris Stedman teamed up to coordinate and host Death Cafés. Death Cafés are part of a life affirming international movement to encourage people to gather in social settings and have honest and frank conversations about death.

Also in October the CT CoR sent the Police Chief, Mayor, and City Council President of Bridgeport a letter, described by Hemant Mehta on his blog post as “blistering”, asking for a an apology to the non-religious residents of CT based on the Police Chiefs public remarks that crime is on the rise in his town because “The problems that we’re having is because people have abandoned church, people have abandoned God, and that cannot happen.”

Rounding out the year the Hartford Area Humanists held their Annual HumanLight celebration on New Year’s Eve and raised a record 288 lbs. of non-perishable food and personal care items for the local needy.

Looking forward to 2017, the CT CoR anticipates another very active year. The two biggest items on the calendar for the first quarter are the Darwin Day Dinner on February 11th and our first ever Lobby Day, know as Secular Advocacy Day, on March 13th. We are also hoping to get a meeting with Governor Malloy to brief him on the secular community in CT and ask him to sign our legislation if they make it to his desk. 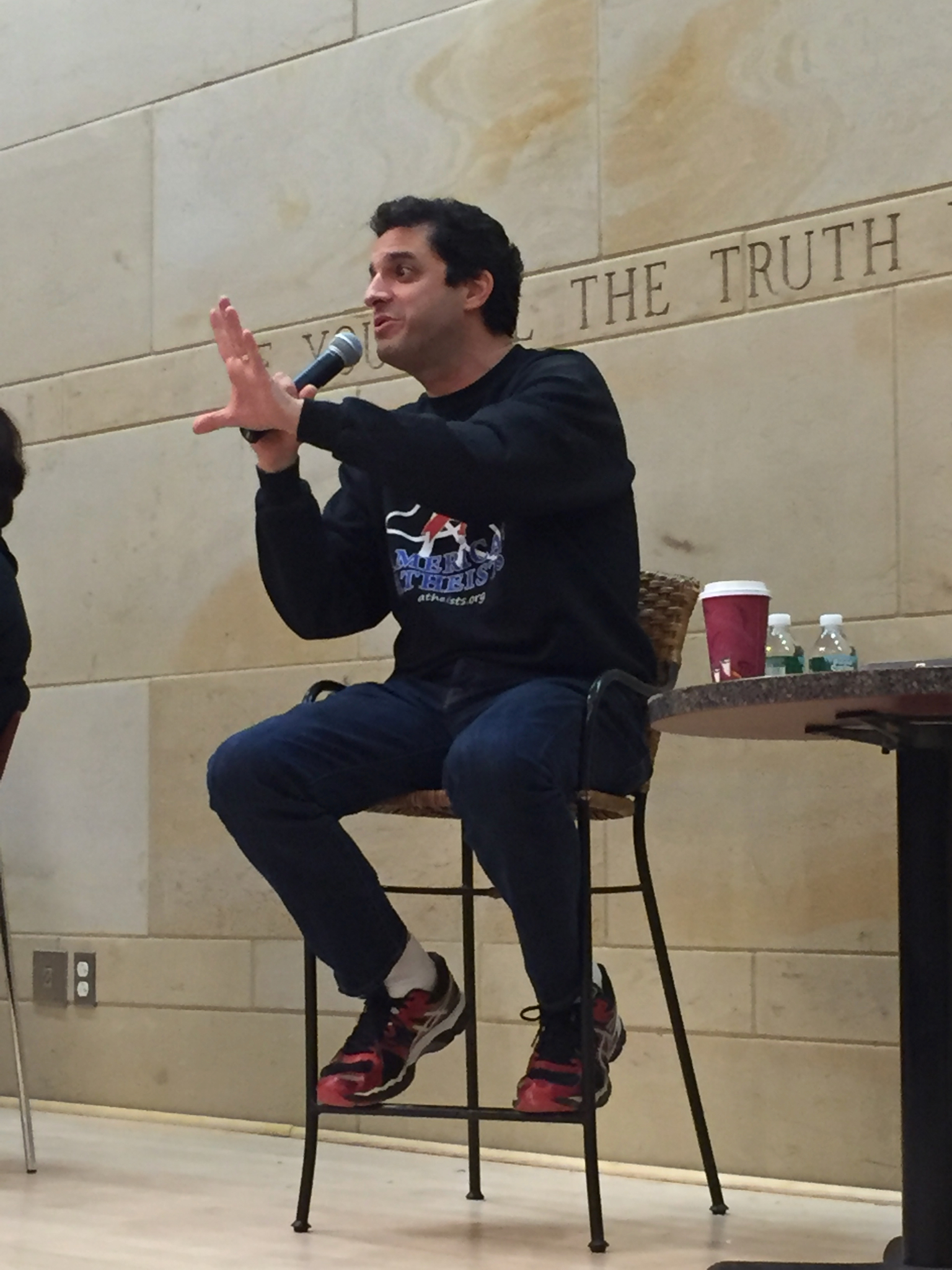 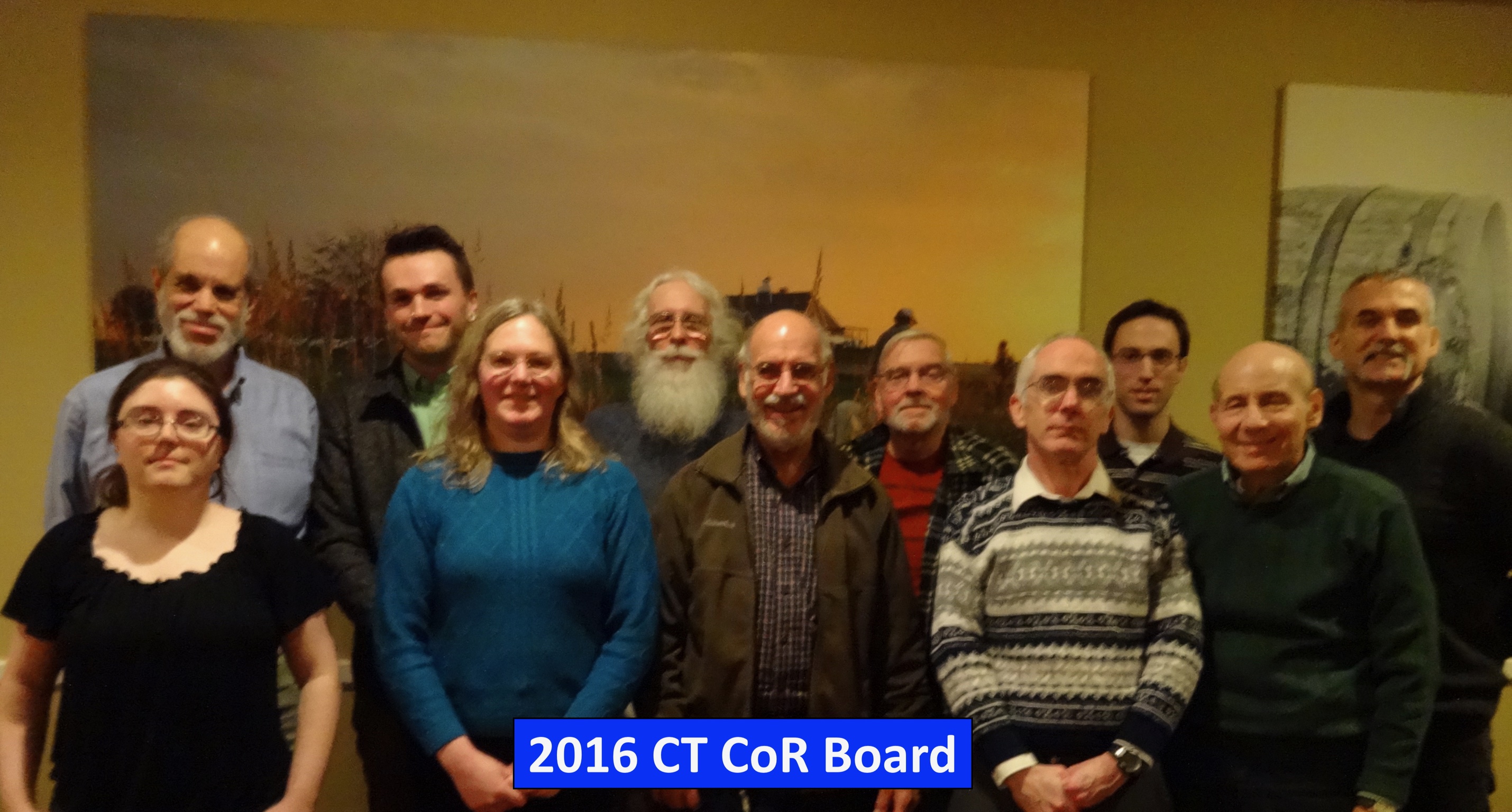 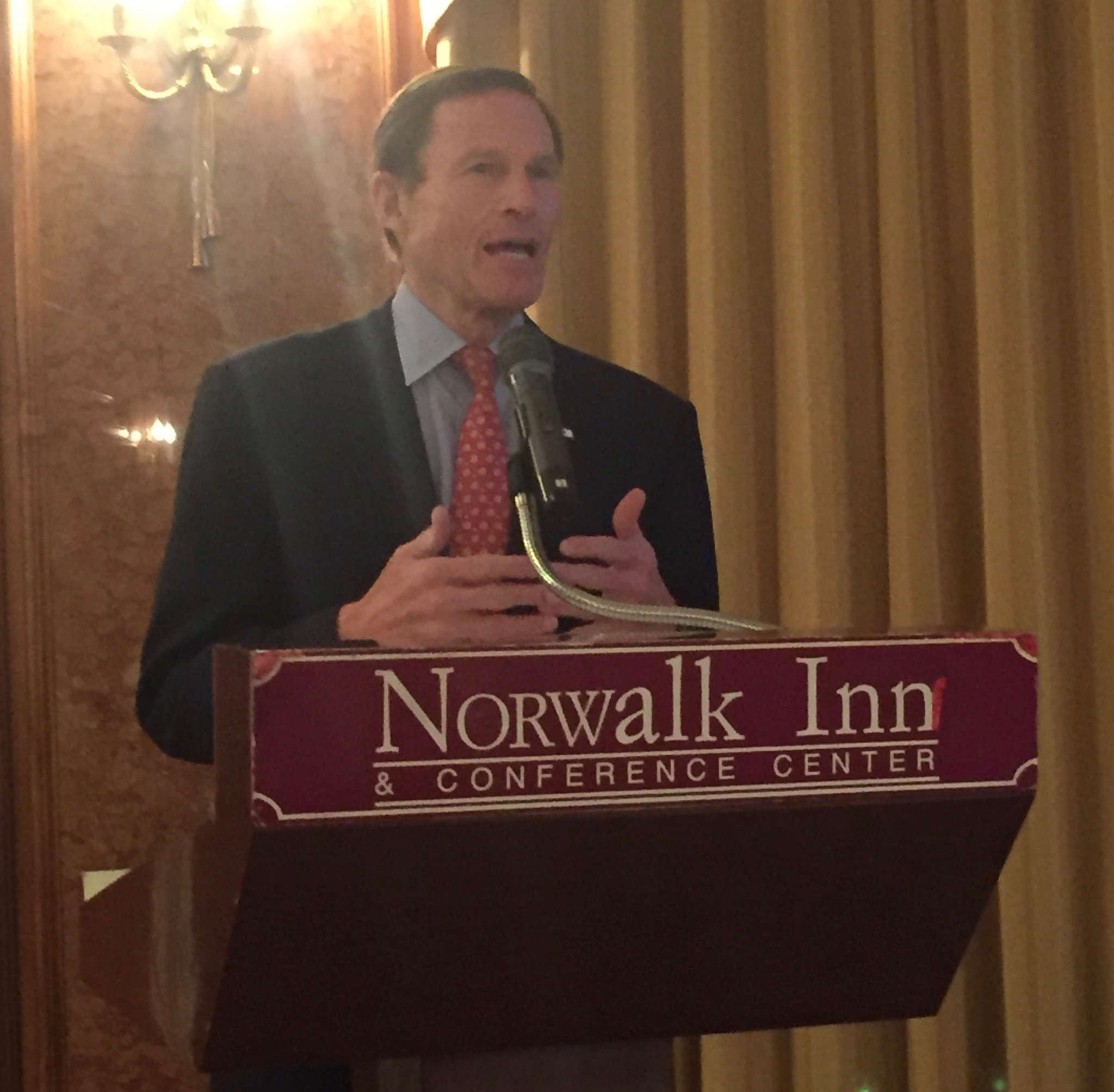 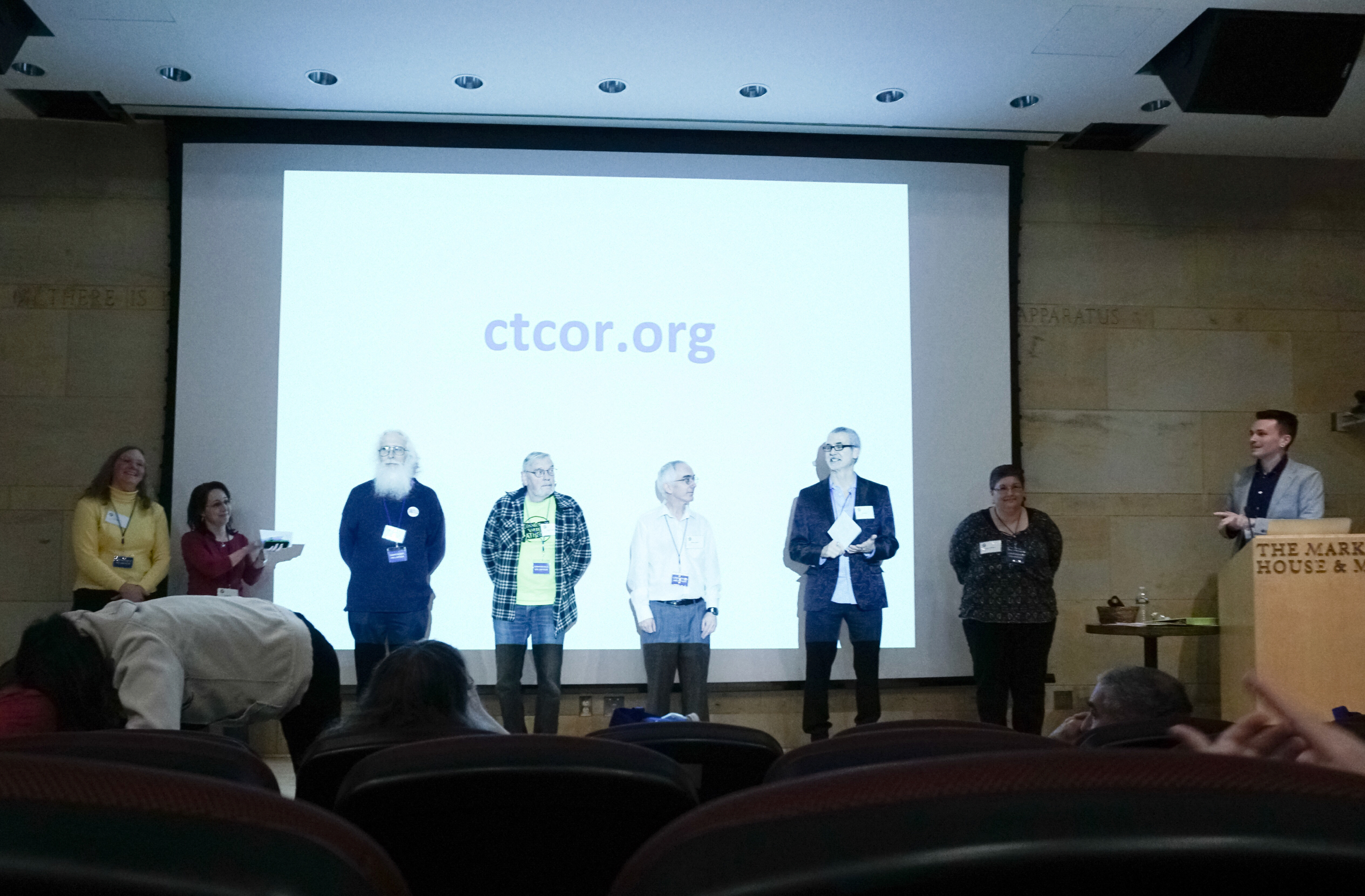 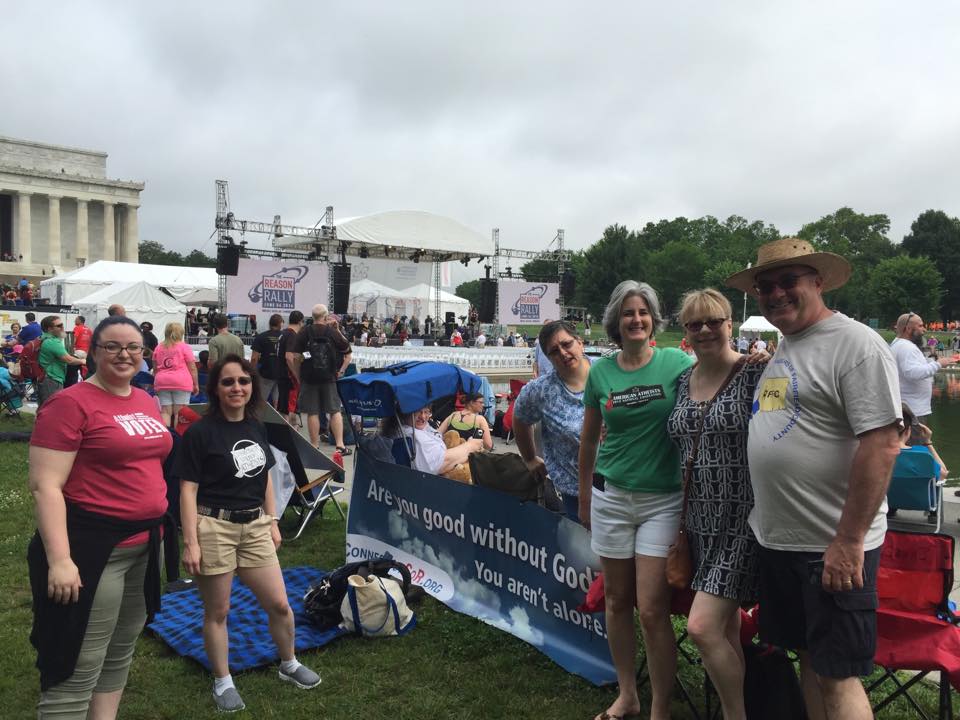 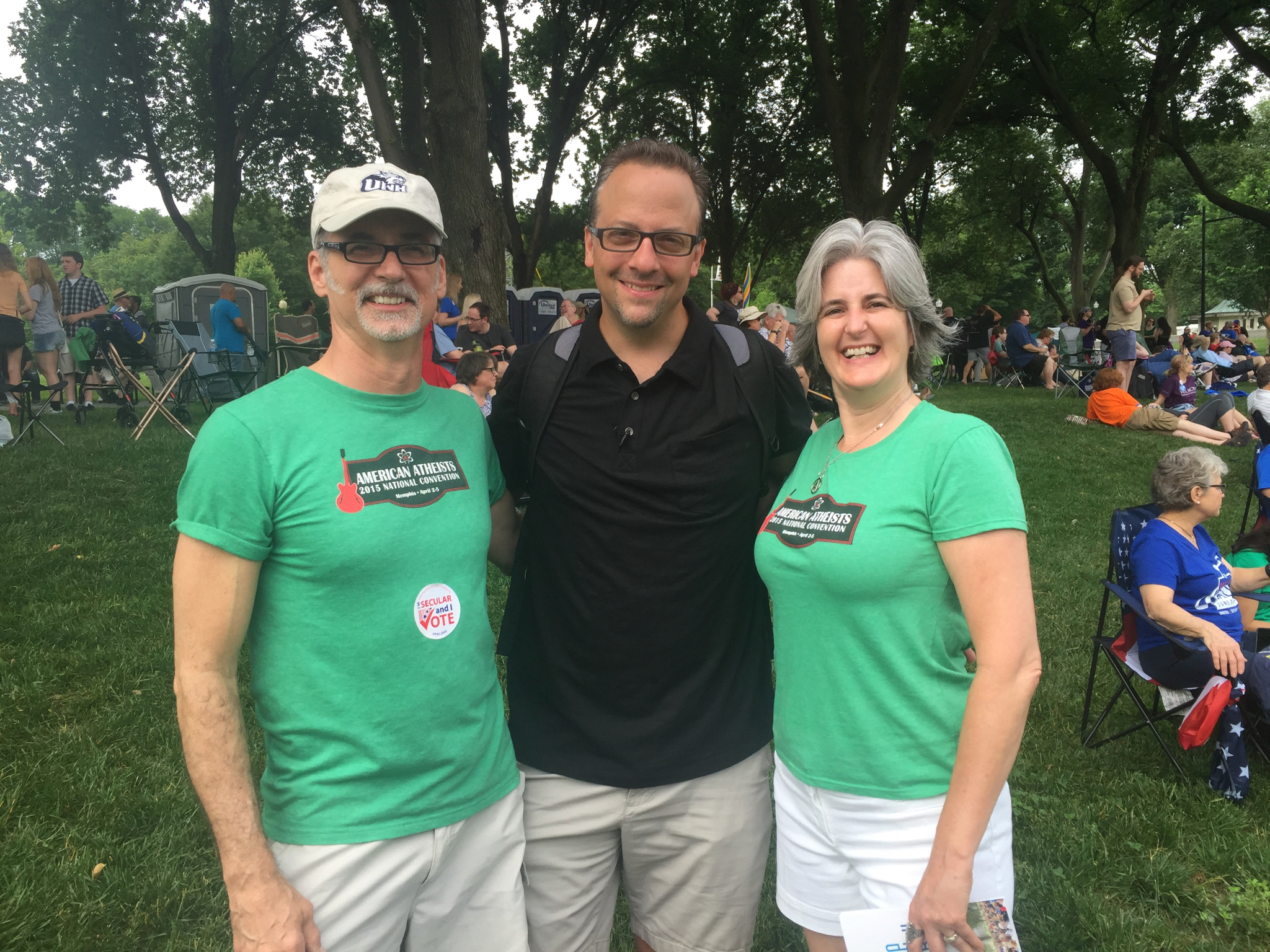 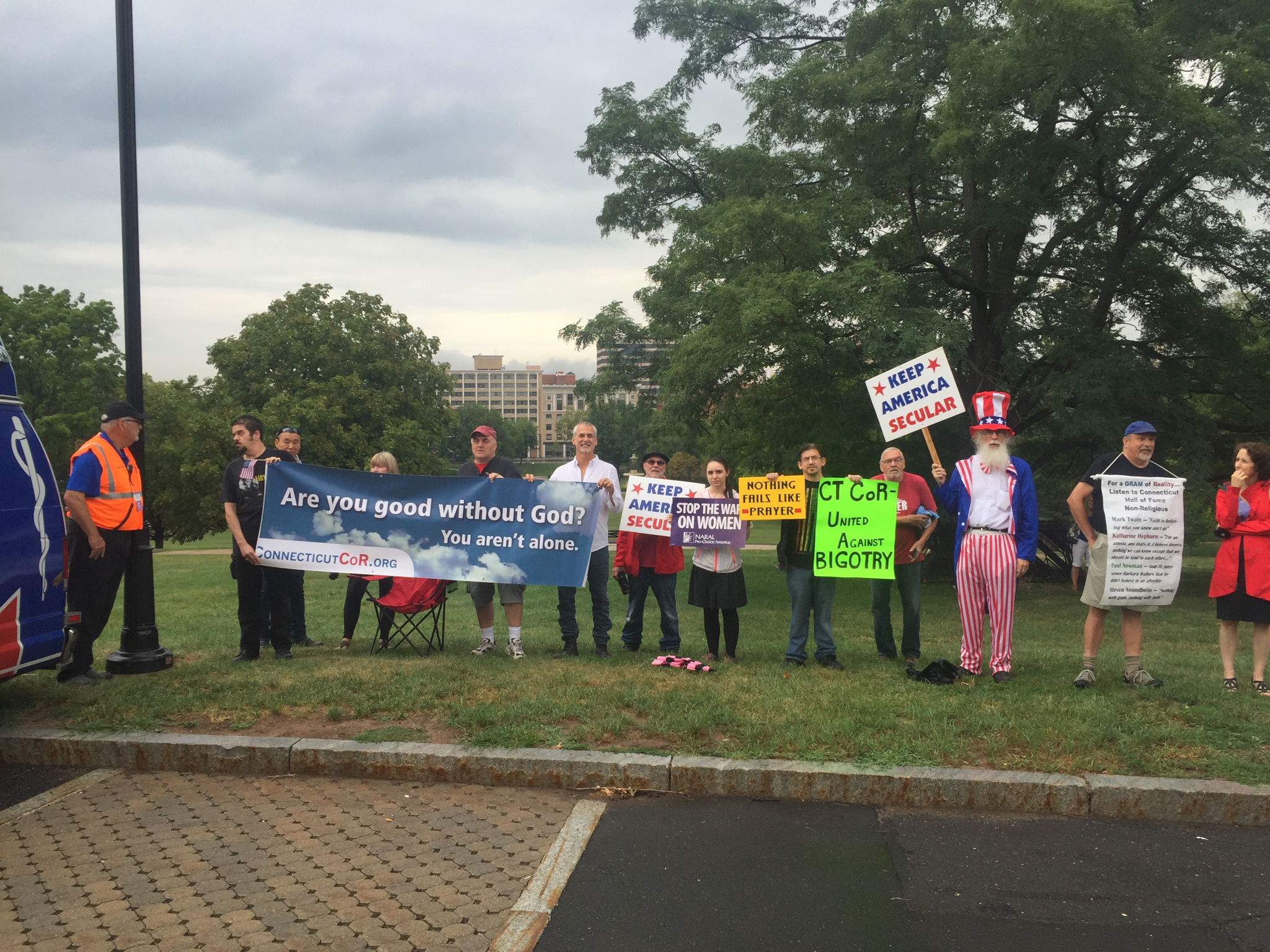 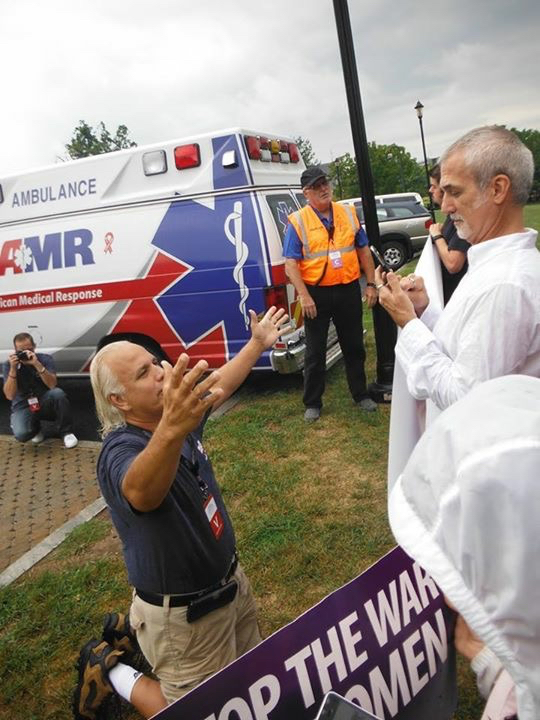 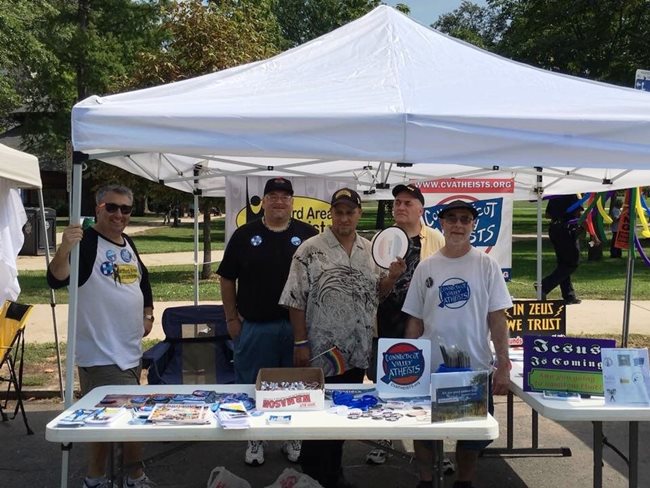 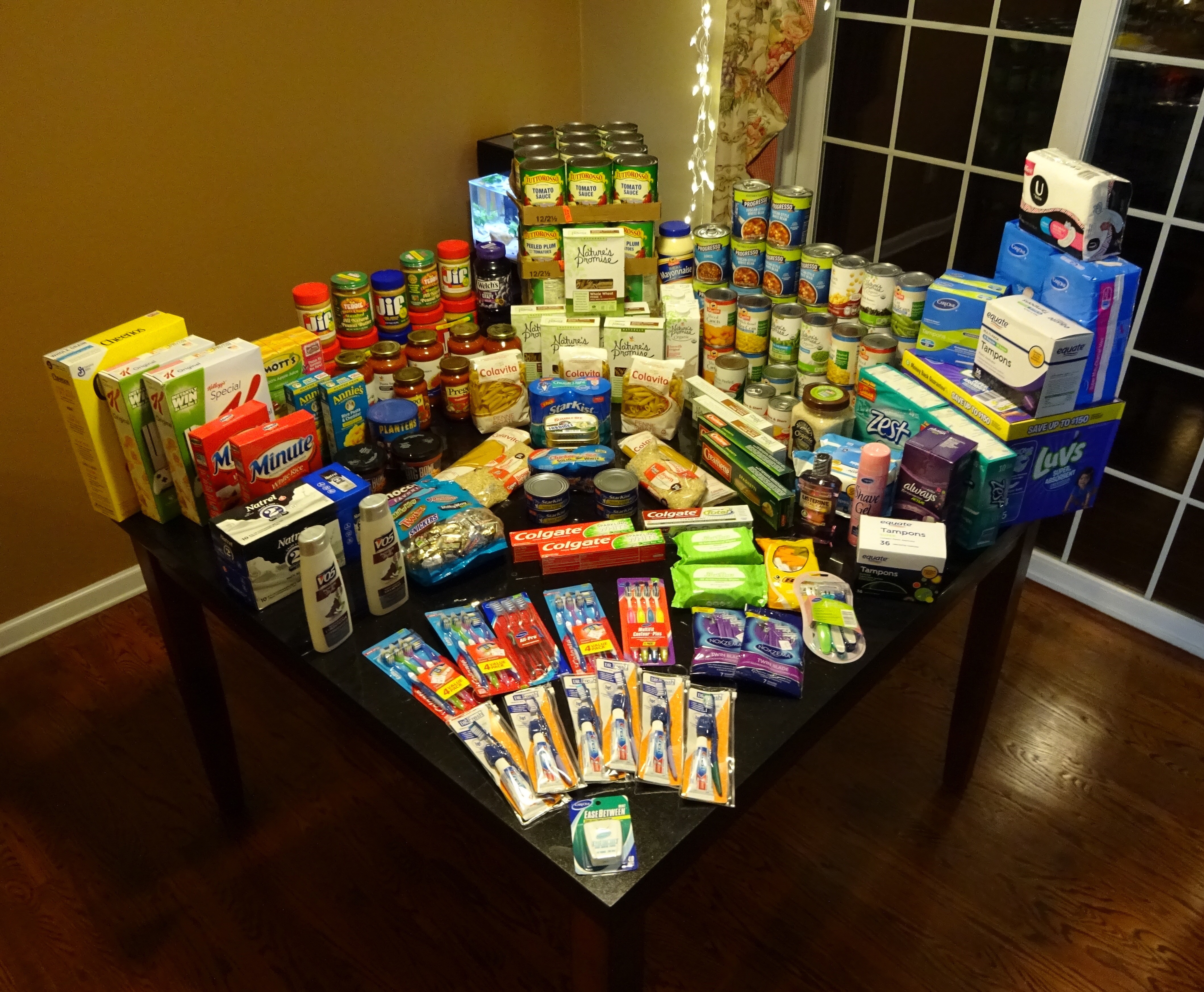